Scientists believe that sound healing dates back to ancient Greece, when music and sound were used in an effort to treat mental illness. Today, people are taking note from how music has been used throughout history to raise spirits during hard times, increase productivity, and help ward away negativity. Modern treatments still include sound therapy for a range of things. In fact, it has been used for some pretty amazing stuff, including improving the health and vital signs of premature infants. Healing with sound doesn’t just mean listening, either. It can also incorporate singing, dancing, meditating and playing an instrument. Mental health can be a sensitive balance, but with small changes (like implementing sound therapy) can come big improvements.

The method of sound therapy with the use of tuning forks might be what you first picture when you think of sound therapy. This therapy uses calibrated tuning forks to specific frequencies to produce a specific vibration, which is then applied to different parts of the body. This helps release tension and create a balance of energy within the body. Like neurologic sound therapy, tuning fork vibrations can also help lessen feelings of depression. It helps promote feelings of relaxation, happiness, and well-being. The idea with this type of sound healing is similar to that of acupuncture, but using sound for stimulating specific points instead of needles.

Neurologic sound therapy, aka music therapy, is the most common and popular form of healing with sound. It can reduce stress, ease anxiety and depression, as well as promote relaxation and feelings of well-being. It has even been found to be equally as or more effective than medication in reducing anxiety in patients prior to medical procedures.  Sound therapy is typically administered by a qualified professional that evaluates the individual’s needs and goals. It can be customised to include other aspects - like physical movement (dance) or instrument work - to achieve an optimal treatment.

Sound healing has been used for such a long time for good reason. Think about it: people no longer sell cola soft drinks as a remedy for digestive distress, because it simply didn’t work. Yet sound therapy has continued to be used all over the world to treat an array of things, like anxiety disorders, depression, PTSD, dementia, and a whole lot more.

Surely the whole world, dating back centuries, can’t be wrong?

Leo Cosendai’s Third Ear app for meditation and sound healing wherever you are.

Nigel Shaw Joanna’s favourite for healing sounds to relax, unwind and heal away the day’s stresses 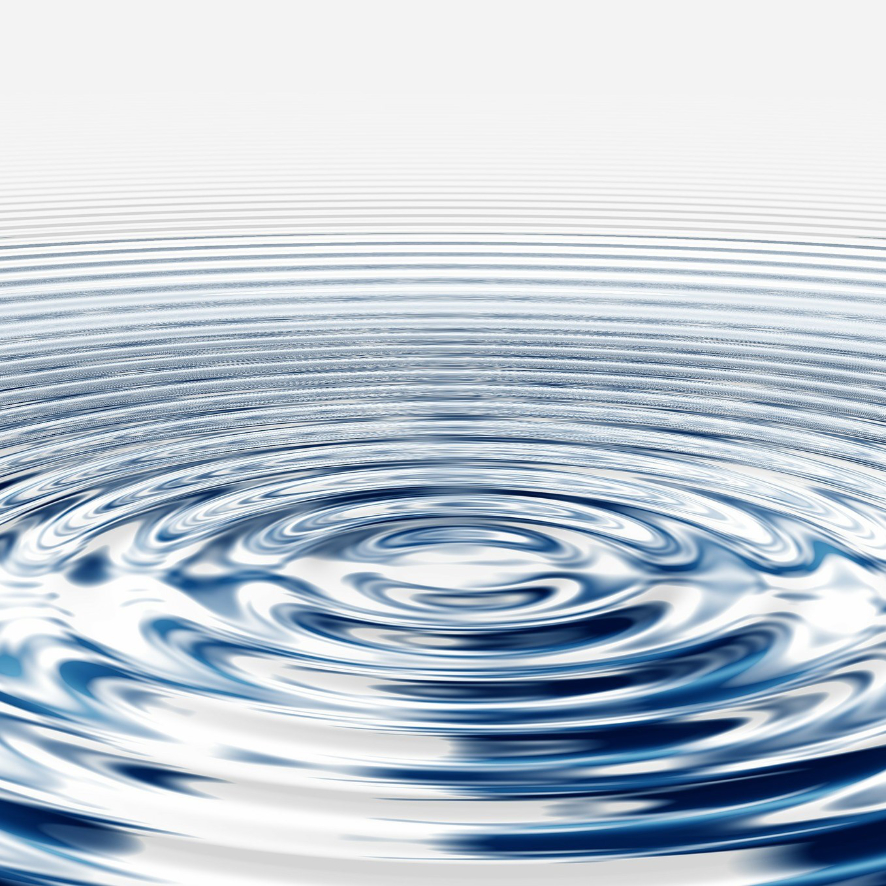 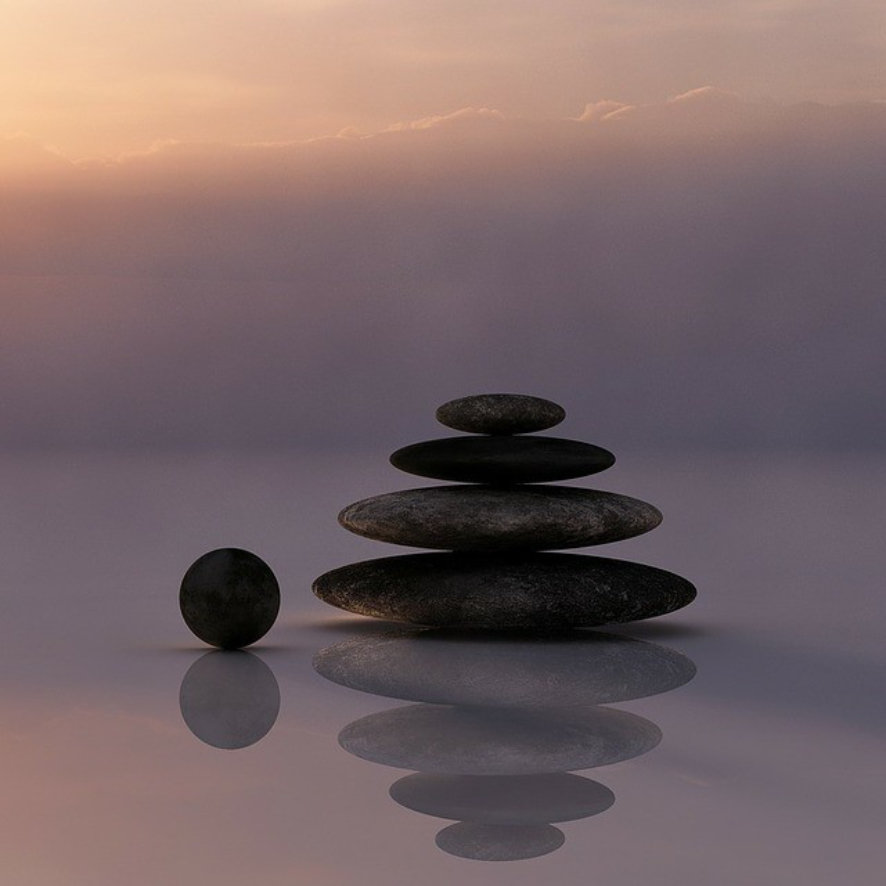