Do you need to relax more? Embrace your adventurous side? Love more freely? Release that negative energy that’s weighing you down?

Then you could learn a thing or two from Lola, Buddy, Pumpkin and Jilly.  No, we’re not referring to a clutch of one named superstars like Cher and Madonna but a handful of superstar pups - our favourite dogs.

Aside from the pesky slobbering, there are heaps of traits that our canine companions have got down.  From loving fearlessly, to knowing when to kick back and lie by fire on their backs after a busy day playing with squeaky toys. And with 2018 being the Chinese Zodiac Year of the Dog, it truly is our pooches time to shine.

The Chinese Zodiac moves in a 12 year cycle, incorporating animals because, back in ancient days, legend has it that the Jade Emperor ordered that animals should become part of the calendar and that the 12 who arrived first would be chosen.  Dogs, fortunately, made the cut and feature heavily in Chinese mythology where they are considered extremely lucky.

But if you were born in the year of the dog (2018, 2006, 1994, 1982, 1970) then it’s unlucky you because despite Dogs being considered lucky, Chinese Astrology tells us that the year of your sign is believed to be one of the unluckiest years of your life.  Although the numbers 3, 4 and 9 and lucky colours are green, red, purple are the ones which could change that completely.  But don’t be down, remember that it wouldn’t bother a real hound.

So, let’s all mark this special time by being a little more dog, even if you happen to be a cat person.

Dogs run into the sea

A time to celebrate in a fabulous fusion of sound and colour, Chinese New Year is dictated by the lunar calendar and this year begins on February 16th. Luckily for all of you, even the rats, pigs and roosters out there, we have a fabulous offer on Limited Edition Eye Masks for just £39 in honour of Chinese New Year. 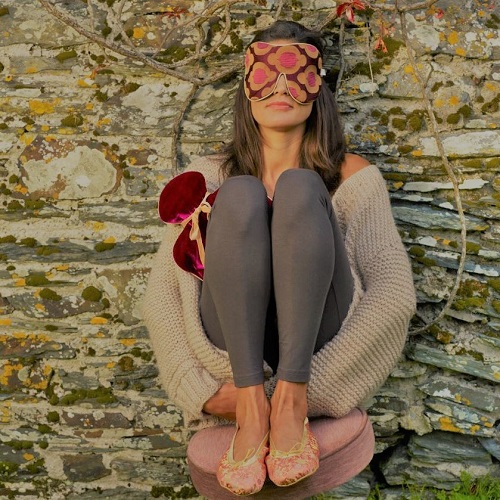 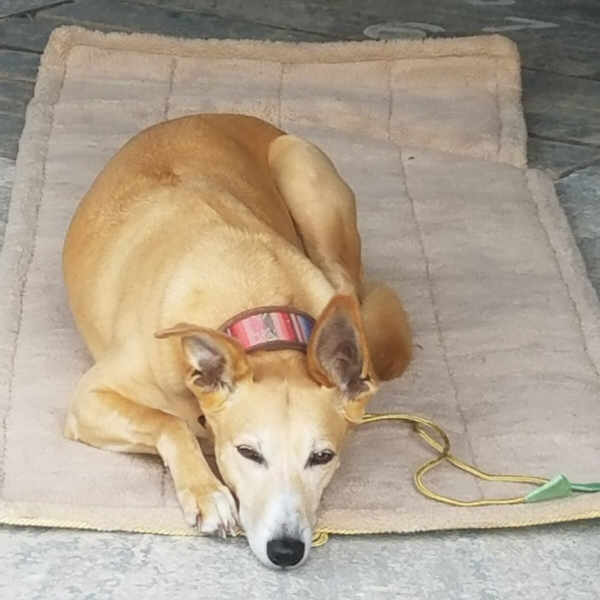