My daughter’s teacher sends us rich emails every week or so to let us know how the class is going, what the curriculum is, and about any up and coming events.

This is an extract from last week’s email:

“Our adventures shall include many examples of the poem, from Shakespeare to Dickinson, to Manly Hopkins, the Gospel of John and TS Eliot, as well as some good dinky-di wordsmiths like Mackellar and Lawson.”

I found myself shouting at the computer screen NO!

A few weeks ago, I was speaking to a group of female leaders, some of whom women managed multi-million dollar properties.  I asked them to close their eyes.  I then said three words to them and asked them not to edit the images that came into their heads.

And then I said, “Doctor. Professor. Judge.”

The images they saw were older white men.  Some of the women later shared that they knew female doctors, professors and judges, but…

So, I emailed my daughter’s teacher.  I am very aware of the load teachers have to carry, and I was a little concerned that he would think I was judging him.  He is an incredible teacher, and I have the utmost respect for him and how he ignites learning.

I said in my email that I noticed he would be including Dickinson, but was there any chance of balancing the scales by representing more female poets? And I said I was happy to suggest a woman of colour for him to include.

He was very happy to balance the scales, and he welcomed any contribution.

I know a few African-American and Australian indigenous poets, but other than that, I am a poetry novice; so I began searching.

My daughter’s class has other children who have non-Anglo-Saxon heritage, so I wanted to find a good mix.  And while there is an incredible wealth of poetry by women of colour, not all of it is appropriate for children.

After getting lost in poetry and beauty and anger and power and despair and hope, I settled on Maya Angelou, the African-American poet and civil rights activist and Jo Harjo, a native American of Muskogee Creek, Oklahoma.

I sent him two poems, one based on nature and one talking of elders; his response was “Well that’s tomorrow’s content sorted!”

I responded with “Thank you for being willing to take the class out of the white male bubble of excellence. Excellence comes in many forms and races and genders. I grew up thinking only white men could do the good stuff. You have a few non-Anglo children in your class they need to know that they can be excellent too. That their experiences and words are worthy of being heard too.”

In doing so, more children will see themselves in the world.

To pray you open your whole self

To one whole voice that is you.

And know there is more

That you can’t see, can’t hear;

Can’t know except in moments

Steadily growing, and in languages

That aren’t always sound but other

In wind, swept our hearts clean

We see you, see ourselves and know

That we must take the utmost care

And kindness in all things.

Breathe in, knowing we are made of

All this, and breathe, knowing

We are truly blessed because we

Were born, and die soon within a

We pray that it will be done 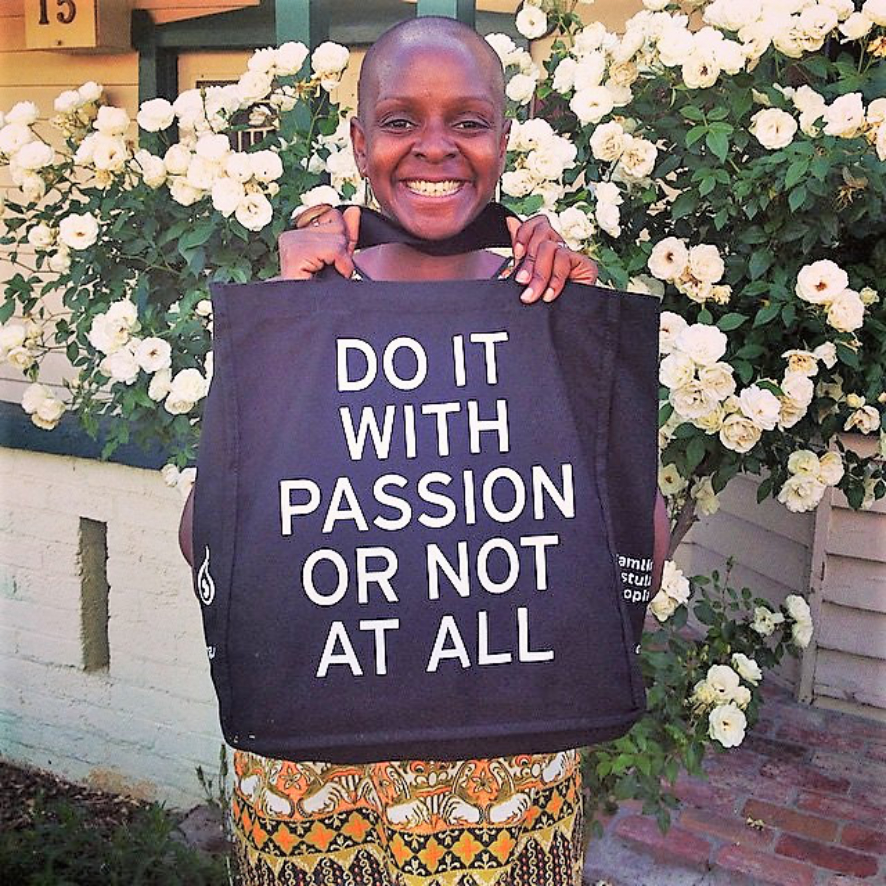 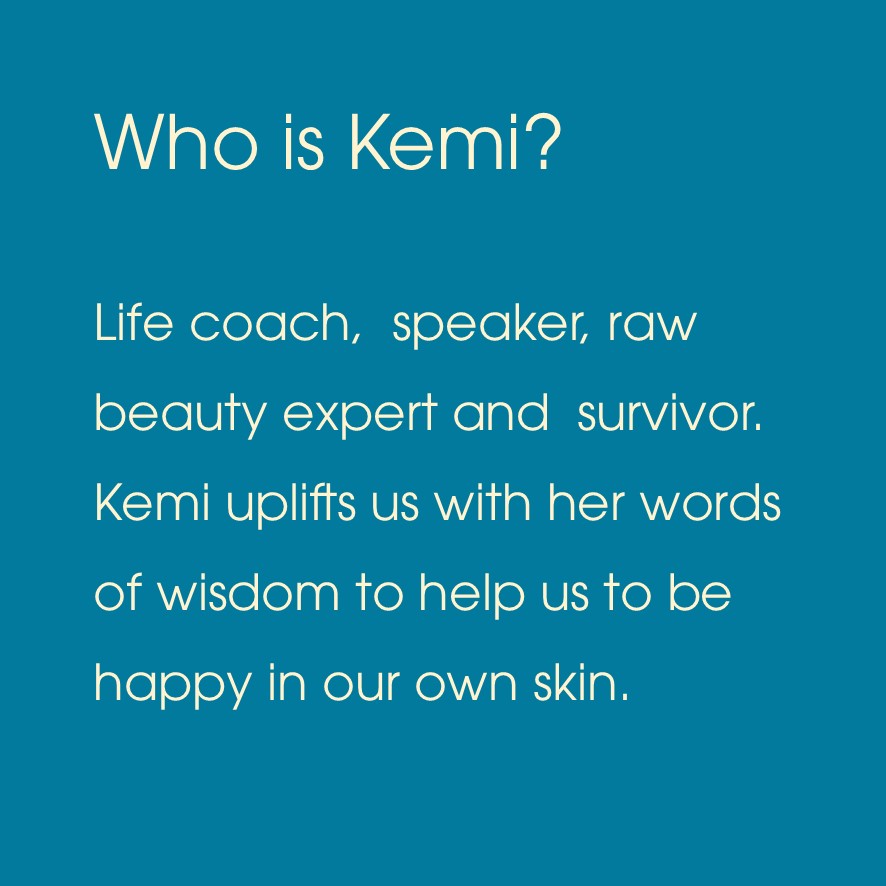